… an extraordinarily well researched book on the life of the first living Jewish soldier to win the Victoria Cross.’
– Bob Ansett, entrepreneur

‘Ratbag, Soldier, Saint brilliantly recounts the unusual life of Sergeant Issy Smith VC, a Jewish war hero of WWI, revealing the many
challenges he and his family faced in Australia and England during the war and in the post-war years. A captivating read!’
– MAJGEN (Retd) Jeffrey V Rosenfeld

Who was this hero, Issy Smith VC?

There were whispers that he emerged from somewhere in Eastern Europe out of poverty, delivering fish before dawn in London’s East End, before joining the army at just thirteen. Averse to authority, he was a military superior’s nightmare.

Living in Australia when World War 1 broke out, he was despatched to the Western Front where – gassed, bombed and working against remarkable odds – he saved the lives of many and was awarded the Victoria Cross. Wild tales soon abounded about his life and escapades. Which of the stories were real?

With painstaking research of original sources and a novelist’s eye, his granddaughter Lian Knight recreates the real life and tumultuous times of Sergeant Issy Smith VC.

… a story of courage and caring, of leadership and life for a man who stood apart from most others. Issy was a patriot, a family man, a man of the community, a VC recipient – but he was also a man who struggled with the repercussions of war.

‘Lian Knight captures the soul of her grandfather.’

Lian Knight is an Australian author.

Lian’s entry into the world was complicated, and she shouldn’t have survived. Born on 7th November in the 60’s, her 25 year old mother Josephine shared a room in Crown St Women’s Hospital with several other new mothers. Being unfamiliar with newborns, she asked the others if their babies’ eyes were also turning red. Baby Lian was whisked away without another word.

The killer, horrified and frozen with indecision, falls asleep at the scene until he mistakes a firetruck for the authorities and bolts. Kate wakes after a dream holiday to discover her husband Matt is leaving her. Matt shares his joy with his friends: Paul, a womaniser, Lewis, an introvert struggling with relationships and Jason, a professional family man who regularly travels interstate on business. But not all is as it seems. Idyllic dreams mask a web of secrets and lies best left alone. Order your book with a personalised message from the Author here!

‘A skillfully written, intelligent mystery that keeps you guessing right up until the final pages.’
– Dave Hogan

‘Prepare to be hooked from the very first sentence and taken on a gripping whodunnit journey with many twists and turns.’
– Chris Mayo

‘An excellent first novel that draws you into the web of intrigue and links desperate lives.’
– Christopher Gray 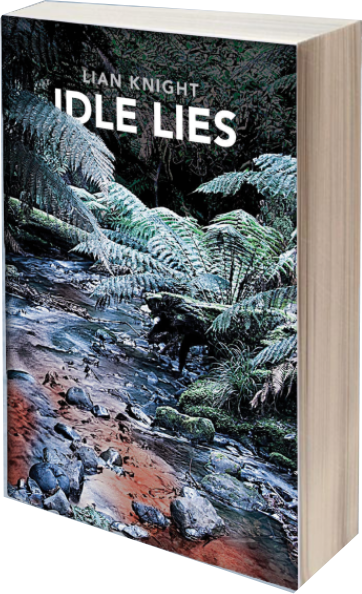 If you would like to get in touch with me, please use the form below. You can also find me on facebook (Lian Knight Author).

I look forward to hearing from you. 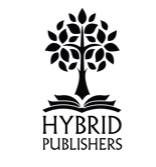